Homeboyz RFC head coach Simon Odongo has recalled some of the dependable players for the clash against Mean Machine set for UoN Grounds on Saturday 9 February 4 PM.

Philip Ikambili, William Diffu, Alvin Otieno, Steve Otieno, and Polycarp Odhiambo have all been named in the starting line up. Ikambili will be in the front row alongside Thomas Okidia and Kelly Akenga.

Odhiambo and Wallace Onyango are the locks with Stanley Isogol being joined by Otieno and Ouma in the loose forwards positions.

Leonard Mugaisi will start at number 15 while Otieno and Victor Shikoli will be on the wings. William Diffu and Israel Soi are in the center positions. Mohammed Omollo and Ervin Asena complete the first 15 at half-back.

The reserves include experienced Emmanuel Mavala, Charles Omondi, Joseph Amalemba and Bob Muhati. The side will be eyeing the fifth win of the season to keep the Kenya Cup play-offs spot dream. 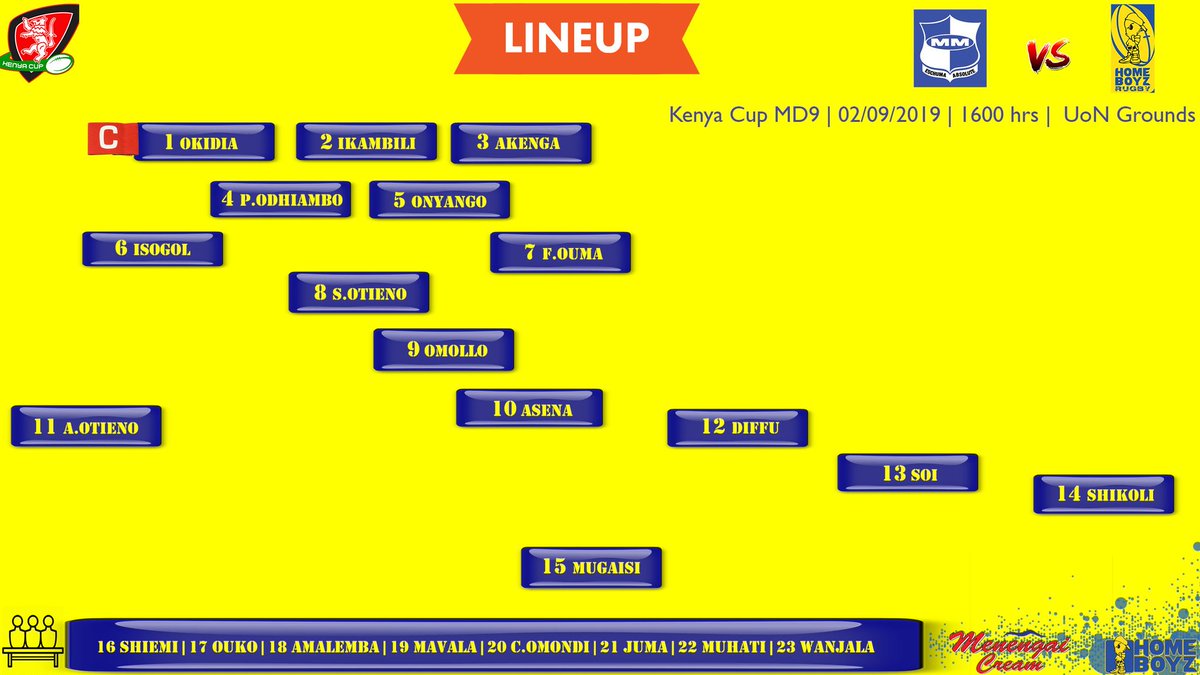 Their Eric Shirley Shield squad set to tackle Machine II in an early kick has also been named. It will be captained by Michael Nyakundi. 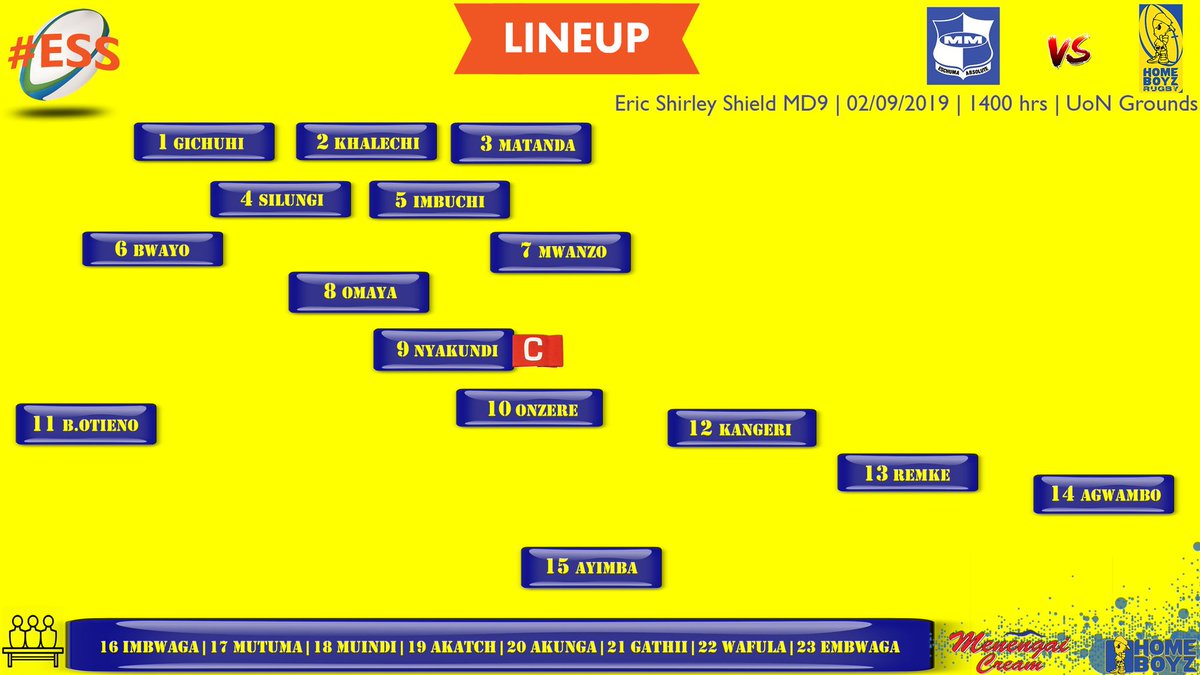