As they prepare to host struggling Strathmore Leos at Jamhuri Grounds on Saturday 26 January, Homeboyz have named their squad that will feature in the match set to kick off at 4 PM.

Ouko will be in the front row alongside Joseph Amalemba and skipper Thomas Okidia. Imbuchi joins Wallace Onyango in the second row. The back row remains unchanged with Bruce Shiemi, Roy Wesonga and Stanley Isogol.

Mohammed Omollo and Ervin Asena have maintained their slots at halfback while Bob Muhati and  Stanley Isogol will continue with the midfield partnership.

Leon Adongo on the left wing, Shikoli on the right and Brian Juma complete the first 15. Homeboyz will be in search of the third straight win in 2019 against a side that is yet to collect a win this season. 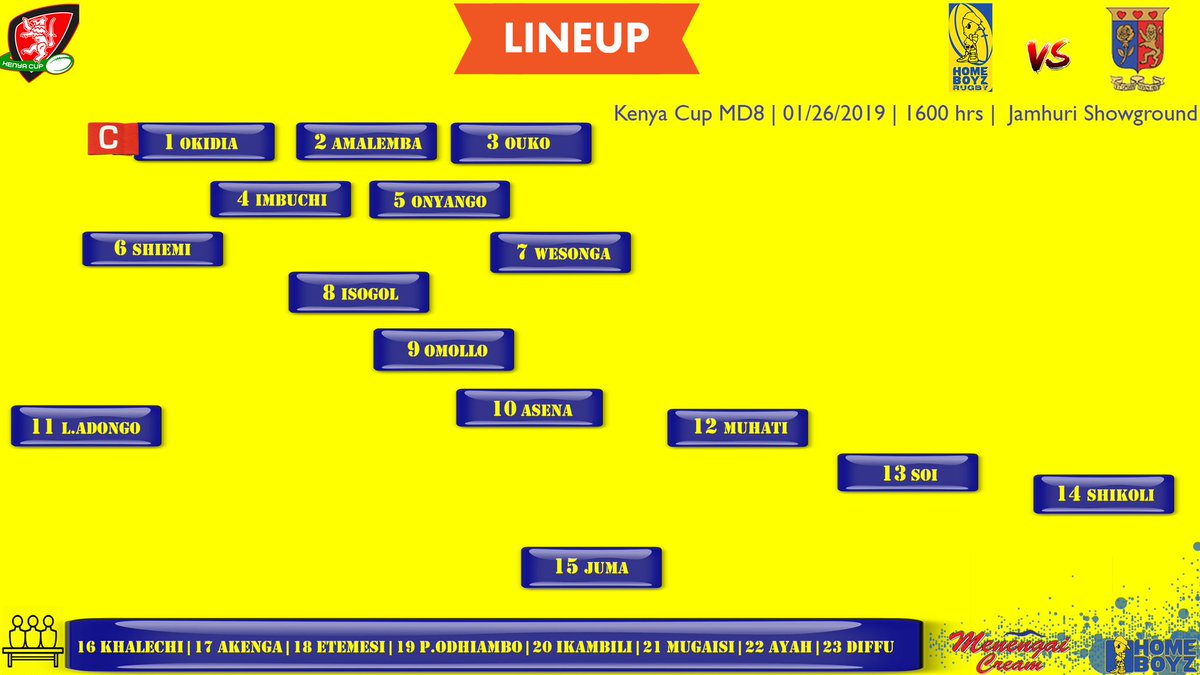 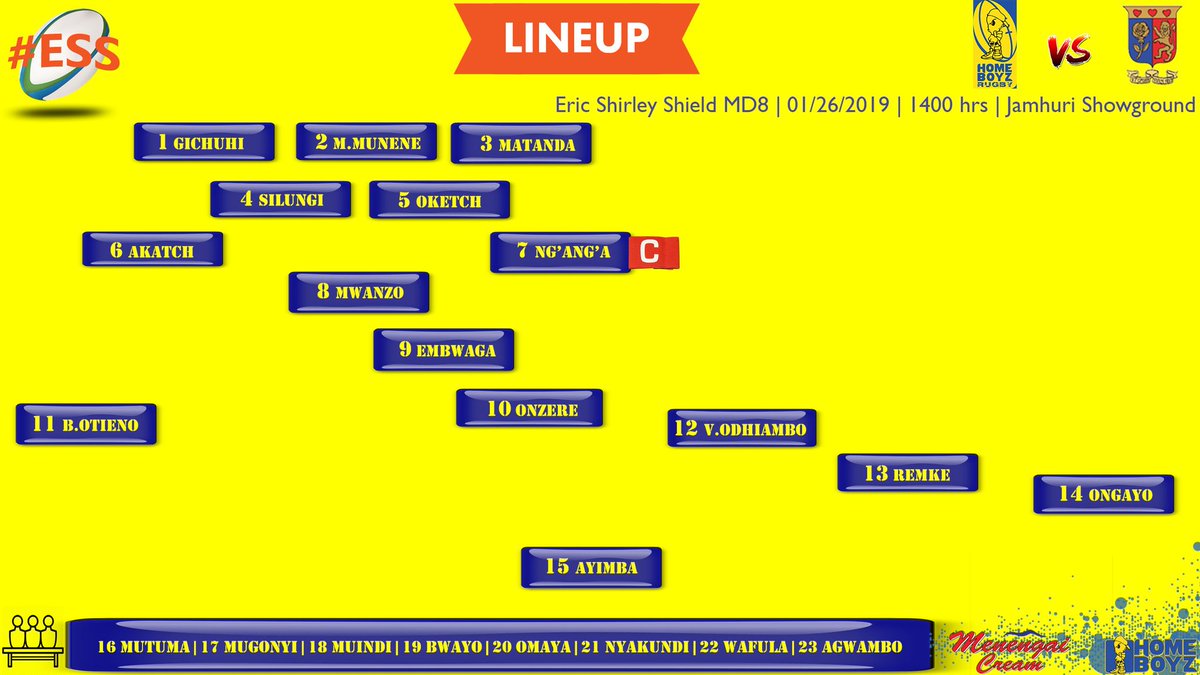