Homeboyz RFC head coach Simon Odongo has revealed his squad that will take on Blak Blad in a Kenya Cup match set for Jamhuri Grounds on Saturday 12 January.

Bob Muhati will make his Kenya Cup debut in the midfield alongside Jan Remke who has started as the outside centre. The left wing has Collins Shikoli while Israel Soi is on the right wing. Brian Juma will don the jersey 15.

Kenyan International Mohammed Omollo and Henry Ayah are the halfbacks. Stanley Isogol will be the eighth man and the flanks will be manned by Bruce Shiemi and Roy Wesonga.

Aaron Kelechi, Patrick Ouko, Elfas Etemesi, Jacob Owaa, Mark Ongayo, and Ian Adongo have been named among the subs. The Deejays will be keen to start off strong as they tackle Blad who are just points behind them 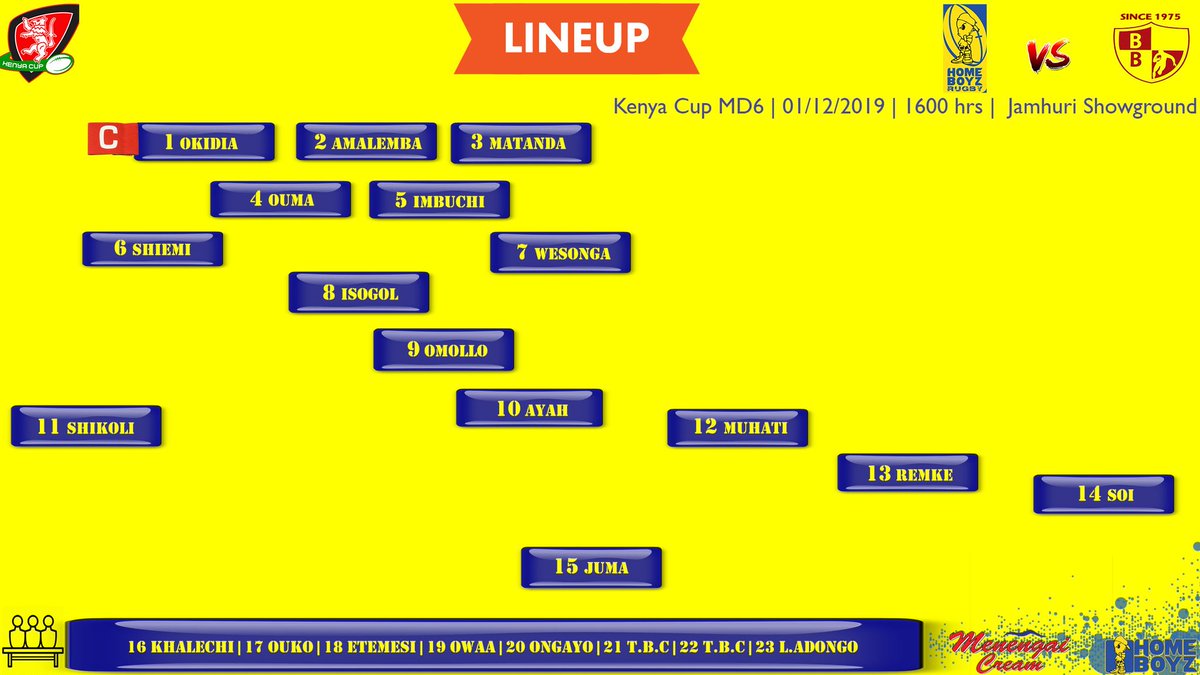 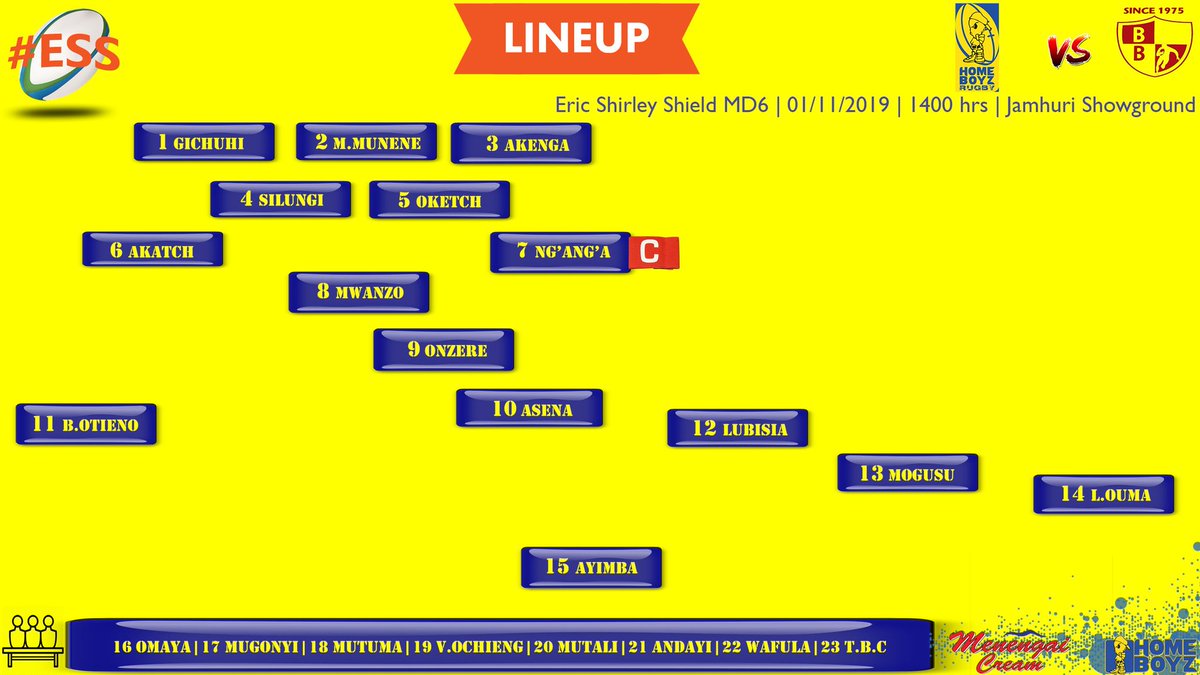