Fiji 7s have won the Cape Town 7s title after a 29-15 victory over USA in the finals played in Cape Town Stadium.
Kalione Nasoko collected the ball after a lineout and beat Martin Iosefo to score Fiji’s opening try.  Vilimoni Botitu added the second try for Fiji after he intercepted a pass from Madison Hughes.
The side went to the break leading 17-0 after Sevuloni Mocenacagi pounced on a loose ball and paced on to score their third.
Botitu added his second before USA pulled one back  Ben Pinkelman. Sevuloni Mocenacagi sealed Fiji’s victory by diving over in the final minutes.
Pinkekman sneaked to the try line for USA’s second before Carlin Isles scored their third try. Their two tries were not enough to earn the side something meaningful form the clash. 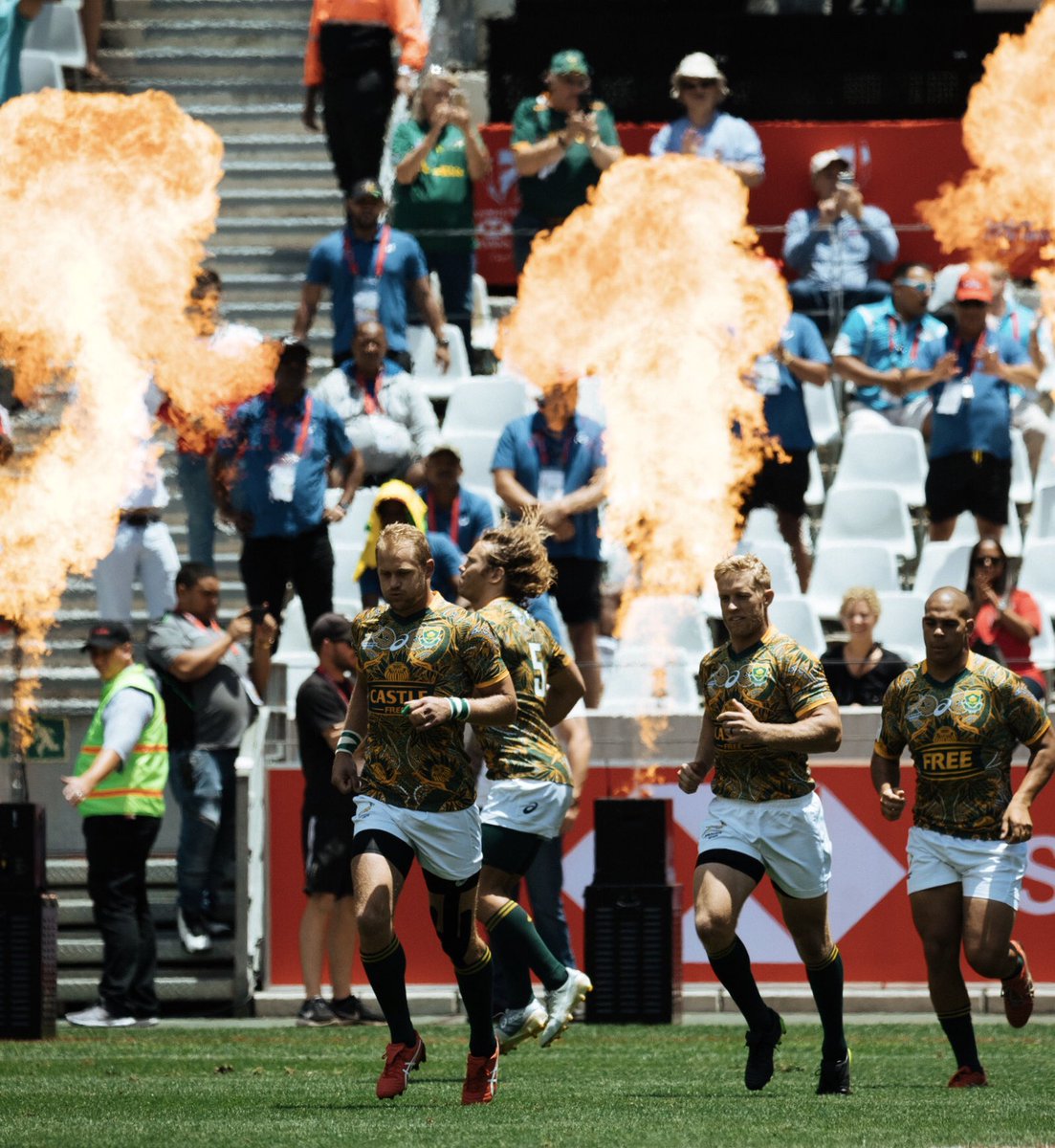