All Blacks ran in 10 tries at the Stadio Olimpico in Rome to beat Italy 66-3 in a match staged on Saturday.
Jordie Barrett scored four of those tries, crossing twice each sides of the break, while Damian McKenzie helped himself to a hat-trick of scores.

? Brotherly Love! Tag any siblings you know that have a connection like this…

TJ Perenara, Ngani Laumape and Beauden Barrett also went over for New Zealand, who kept Italy to a single penalty from Tommaso Allan. New Zealand managed 8 conversions, five from Beauden Barrett and three from Richie Mo’unga.
Scotland vs Argentina
Scotland bagged a hard fought 14-9 victory over Argentina scoring one try through Sean Maitland and three penalties from Greg Laidlaw while Nicholas Sanchez added three penalties for Argentina’s points.
Fiji vs France
Fiji toppled France for the first time in a rugby international by 21-14 at the Stade de France. France led 14-12 at halftime, with two tries from captain Guilhem Guirado, both converted by Baptiste Serin, that canceled out Fijian tries from outside center Semi Radradra and winger Josua Tuisova before Ben Volavole added the extras for Fiji in the second half. 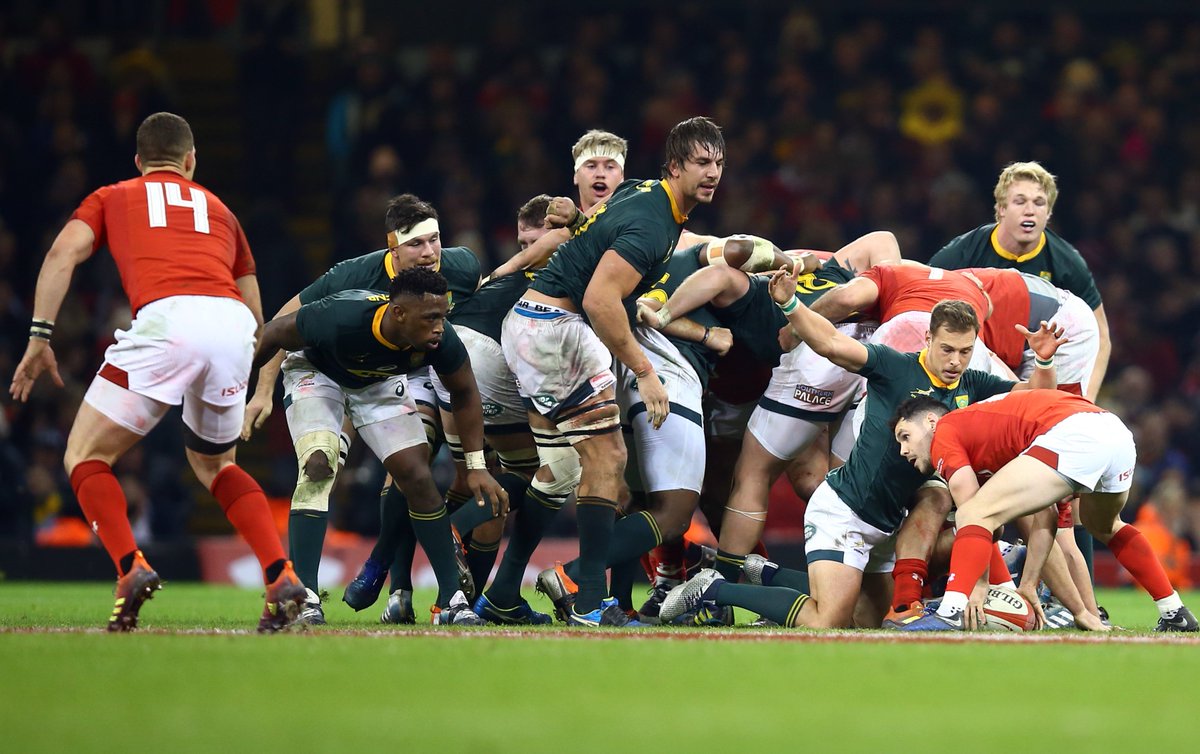