Kenya Simbas suffered a 36-5 loss to Romania A in a build-up match played at Ghencea Stadium in Bucharest on Saturday 3 November.
The Simbas found themselves trailing inside the opening three minutes. Romania fullback Ionel Melinte gave the Romanians an early lead and Daniel Plai added the extras for a 7-0 lead. The side went over for over for the second try but Plai sent his conversion wide. He would mend for his earlier miss by converting a penalty for a 15-0 lead. 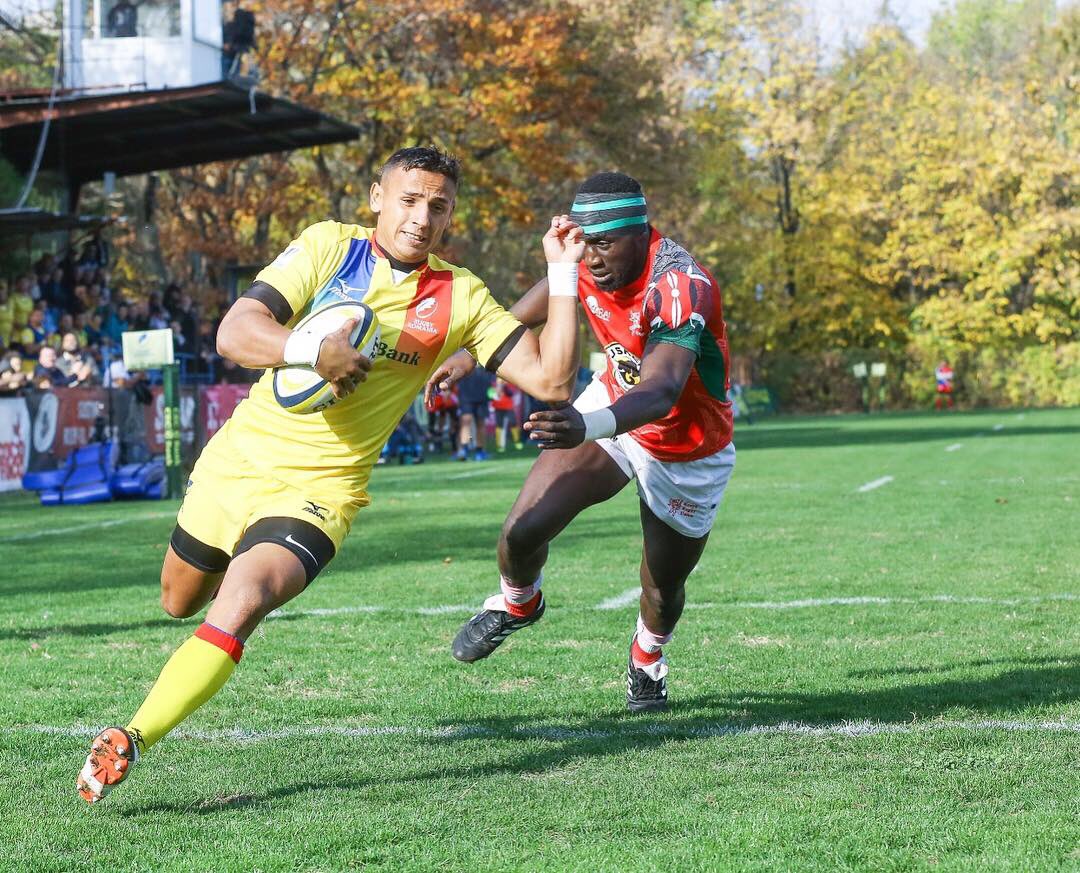 Kenya’s first serious attempt to go forward in the game bore fruits as Willy Ambaka forced his way to the try box and for a try that cut the gap to 10 points. Darwin Mukidza’s conversion attempt went wide. It did not take long before for Romania restored the 15-point gap lead, skipper Eugene Capatana went over while Plai added the extras for a 22-5 lead.
The homeside went to break leading 29-5 after they were awarded a penalty try at the stroke of the halftime break.  In the second half, the coach made changes with William Ambaka and Sammy Oliech being some of the players who kept their slot.
Kenya started off brightly in the half, took the ball to several faces but were punished after Felix Ayange lost the ball. I0nut Dimitri pounced on the loose ball and dashed to the try box for a converted try for Romania. 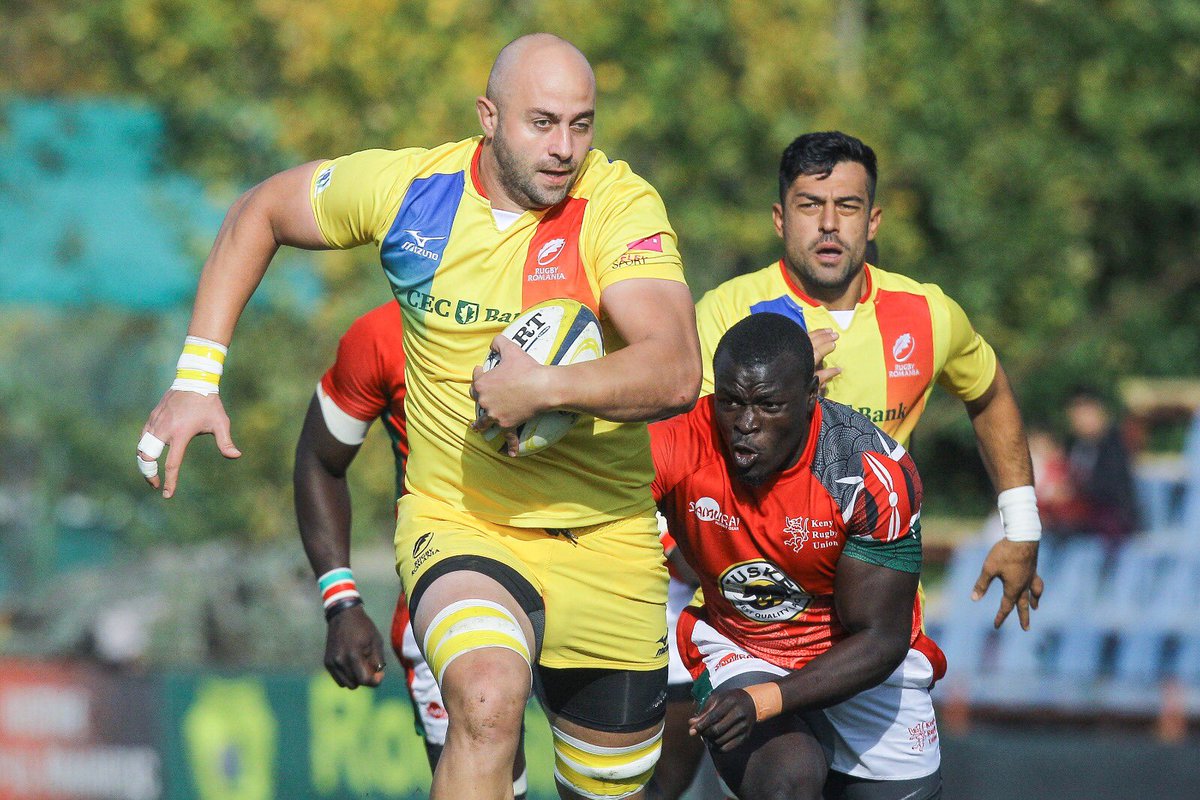 After the try, Kenya upped their game and camped Romania’s half in search of a try. Their chase saw Romania reduced to 14 men following a yellow card. Kenya continued to enjoy possession but could not find their way to the try line. Roamania managed to hold on for a 36-5 win.
Kenya are now expected to embark on their journey to Marseille, France where they are expected to take part in the Repechage tournament which is the final route to the 2019 World Cup. In France, they will face Canada, Hong Kong and Germany.

Romania A for the game vs @OfficialKRU this Saturday at 2 PM, live on Telekom Sport ????? #RugbyRomania pic.twitter.com/fGcQ7m2ZWo