Australia dependable full-back Israel Folau is doubtful ahead of their Saturday’s Rugby Championship Test against the Springboks in Brisbane.
Wallabies boss Michael Cheika included the star in the squad for the clash but the fullback admits that chances of him featuring in the Saturday’s tie are 50/50 since he has only featured in training on Friday and Monday.
“At this stage, I’d say it’s 50-50. I’ve only had one run on Friday. I guess I’ll know more as the week goes on. Today will be the second day when I’ll have a crack at running and see how it goes,” Folau told Reuters on Monday.
“I’ll start off with the medical team and get my rehab done in terms of change of direction and that sort of thing and then whatever they feel I can do with the team I’ll do that,” he added.
The fullback says the side is keen to solve the defensive mistakes, and he is confident that the side will be good to go against SA.
“It’s probably a sense of urgency and the guys needing to work together,” Folau said. “We can fix that, I think the guys are really keen to get out there and start running around and put those things in place. You get moments where guys switch off and don’t have the urgency to kill that play straight away and it’s probably just making sure we’re all on the same page,” he concluded.
Australia are bottom on the four-team table after back to back losses to New Zealand in the opening two games. 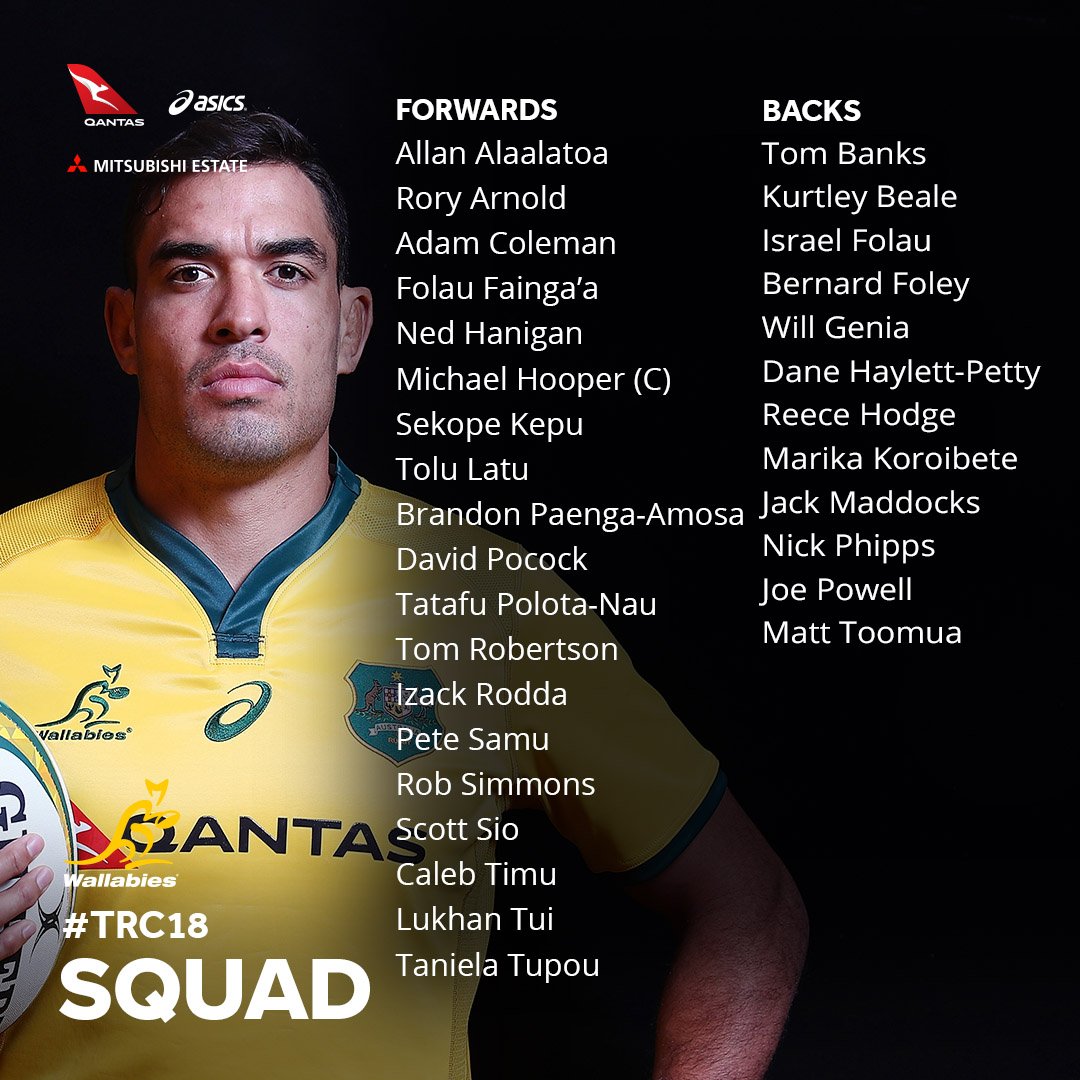