Pools for the inaugural World Rugby Sevens Challenger Series event for women, which will take place at the Danie Craven Stadium in Stellenbosch, South Africa on 28-29 March have been announced

Women’s rugby stars Danielle Waterman, a Rugby World Cup winner with England, and Ghislaine Landry, Canada rugby sevens captain and Olympic medallist conducted the draw at BC Place in Vancouver ahead of the HSBC Canada Sevens.

The standalone event will see 12 teams who have qualified from all six World Rugby regions competing to win a coveted core place on the HSBC World Rugby Sevens Series for the 2021 season.

The competing teams were drawn into three pools of four teams each. The draw sees Tokyo 2020 Olympic Games qualified China in Pool A together with hosts South Africa, Poland and Mexico.

Japan, who have made three guest appearances on the HSBC World Rugby Sevens Series already this campaign as part of their Olympic preparation take on Papua New Guinea, Kazakhstan and Belgium.

In Pool C Scotland will face Kenya, who will also compete at the Tokyo 2020 Olympic Games, alongside South American rivals Argentina and Colombia.

World Rugby Sevens Challenger Series participants Japan, China and Kenya have already qualified for Tokyo 2020, while Argentina, Colombia, Kazakhstan, Mexico and Papua New Guinea will all take part in the Olympic repechage in June 2020 to try and secure their place at the 2020 Olympic Games. 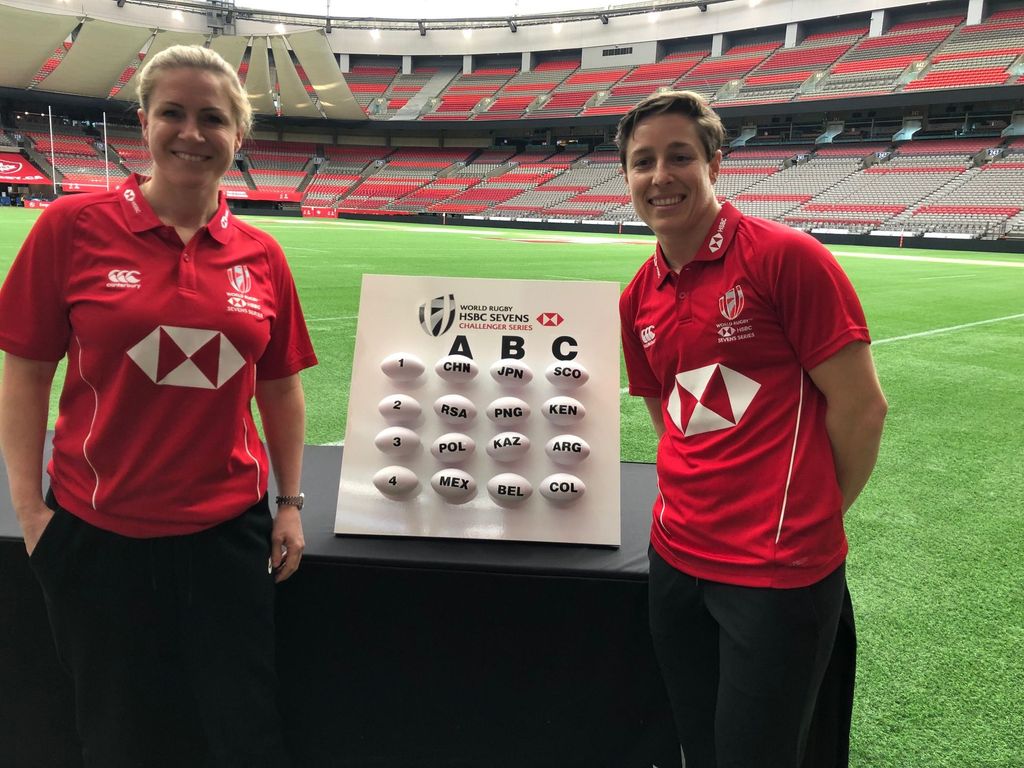