by Amanga collins 1 year ago1 year ago
0
32 shares

The match schedule and pools for the inaugural men’s tournament on the World Rugby Sevens Challenger Series, which will take place in Viña del Mar, Chile, on 15-16 February 2020.

Sixteen international teams will compete across two matchdays in the first of two Sevens Challenger Series tournaments to be hosted in South America in February.

The new and exciting competition has been launched to boost rugby sevens’ growth across the globe and to develop the next generation of rugby players.

Hosts Chile are drawn in Pool D and will face Brazil, Mexico and Zimbabwe, while hosts of the second round of competition, Uruguay will be joined by Japan, Portugal and Tonga in Pool A.

Following the resounding success of rugby sevens’ debut as an Olympic sport at Rio 2016, which attracted 17 million new fans to the sport, the Sevens Challenger Series will take rugby sevens to new nations and further grow the popularity and participation of the seven-a-side format of the game.

Teams will travel to Montevideo, Uruguay, for the second round of the Sevens Challenger Series on 22-23 February before the top eight teams progress to the final play-off tournament at the Cathay Pacific/HSBC Hong Kong Sevens event on 3-5 April 2020 where they will compete for a spot on the HSBC World Rugby Sevens Series 2021.

The promoted team will replace the bottom-placed core team in the World Series this season providing a clear and consistent pathway and incentive for teams, rewarding them with an opportunity to play against the world’s best.

“We are incredibly excited at the opportunities that lie ahead for the players and unions participating in the inaugural World Rugby Sevens Challenger Series tournament in Chile,” commented World Rugby Chairman Sir Bill Beaumont.

“The Sevens Challenger Series will provide a solid foundation for the emerging talent on the international rugby sevens scene as these individuals set their sights on the prospect of competing on the HSBC World Rugby Sevens Series and we look forward to seeing them in action.”

World Rugby Vice-Chairman and President of Rugby Americas, Agustín Pichot added: “The World Rugby Sevens Challenger Series will be a huge driver in developing rugby sevens within South America, a region where there are many passionate players and supporters of the game.

“I am delighted that this exciting new series is kicking off in South America. It is a huge opportunity for both Chile and Uruguay, who will be tremendous hosts and excellent advocates of this new and exciting competition.”

A separate announcement for the women’s Challenger Series will be made in due course. World Rugby are heavily committed to growing the women’s game – the women’s competition on the HSBC World Rugby Sevens Series has expanded from six to eight rounds this season and teams are more competitive than ever, demonstrating the need and appetite for more women’s teams to be playing sevens at a high level. 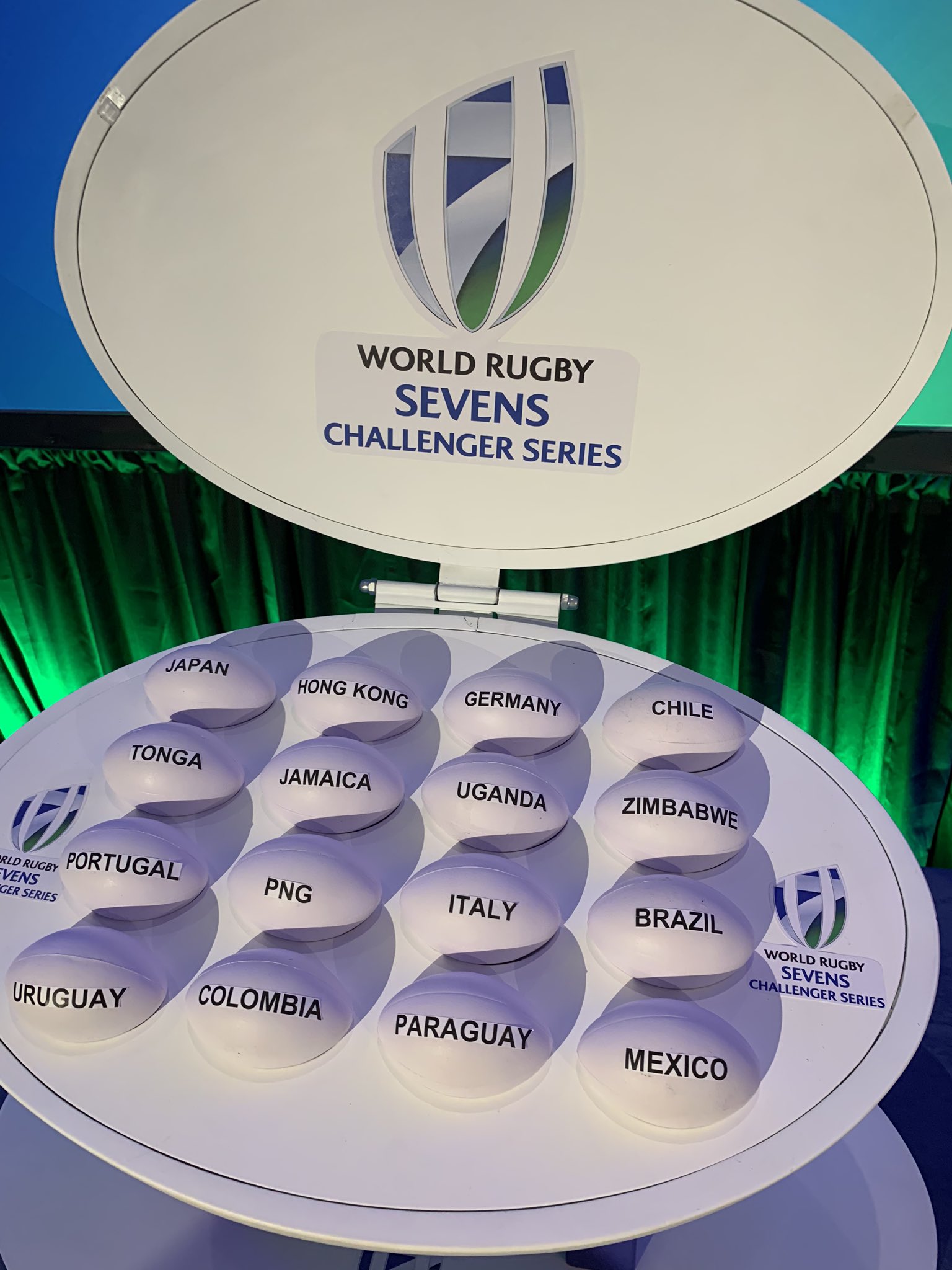